Parties often want to protect their assets when entering into a new relationship or contemplating marriage.  Since 2000 under the Family Law Act parties have been able to enter into binding financial agreements either before marrying or entering into a de facto relationship, during the relationship and even after divorce.

The “pre-marital” or “prenuptial” Agreements are often the ones that pose the most difficulties for the parties and solicitors involved.

There are strict and specific requirements in order for Binding Financial Agreements to be valid including the necessity for both parties to obtain independent legal advice on the advantages and disadvantages of entering into the Agreement. This is because the parties are agreeing to a “contract” that effectively ousts the jurisdiction of the Family Court to make any further Orders in their matter.

Another area of possible concern is when couples may be contemplating having children in the future. If they do have children, then a Binding Financial Agreement can be set aside if one party can prove a material change in circumstances relating to a child, which would result in hardship if the agreement was upheld. These “crystal ball” gazing exercises makes the drafting of “pre-nups” a task that needs careful consideration and advice.

With proper legal guidance as to all the relevant issues, pre-marital agreements can still provide a level of protection for parties, contemplating marriage.  Certainly, older couples with established assets in their own names would benefit from these types of agreements.  Younger couples should also obtain legal advice about all their options in relation to quarantining their pre-marital assets.

At Carew Counsel Solicitors we provide expert advice in all areas of Family Law and Estate Planning.  Make an appointment today to discuss your options. 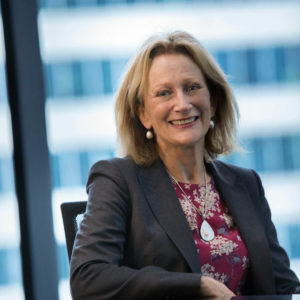