The breakdown of a married or de facto relationship is a difficult and emotional time for all parties concerned which can unfortunately lead to highly contested litigation in the Family Court system in regard to the division of property and financial resources and the ongoing maintenance of parties to the relationship.

If an inheritance has been received, the party who received the inheritance often believes that they should retain all of it in accordance with the wishes of the deceased. On the other hand, the other party concerned may claim that any such inheritance received is an asset of both parties and that they are also entitled to a share of it.

Even if an inheritance has not yet been received by a party, often the other party will demand to see a copy of the will of their former partner’s remaining parent or grandparent so as to claim that the former partner will receive significant funds from the Estate, which needs to be factored into the division of the assets owned by the parties.

The approach adopted by the Courts when determining how to deal with inheritances depends on a number of factors including but not limited to:

After considering such factors, the Court will determine whether an inheritance is to be treated as a contribution on behalf of one or both parties of the relationship or if the inheritance should be excluded from the pool of assets altogether – with an adjustment being made in favour of the other party who is not receiving any portion of the inheritance.

At Carew Counsel, our team of Family Lawyers and Estate Planning Lawyers have the experience and knowledge to provide you with both expert advice in regard to the above Family Law issues and can also assist you with your own Estate Planning. 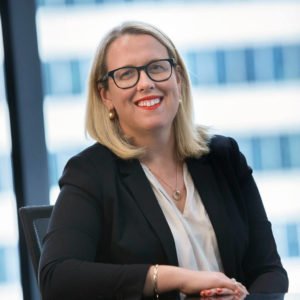